Political Parties should have Principles, not just Power 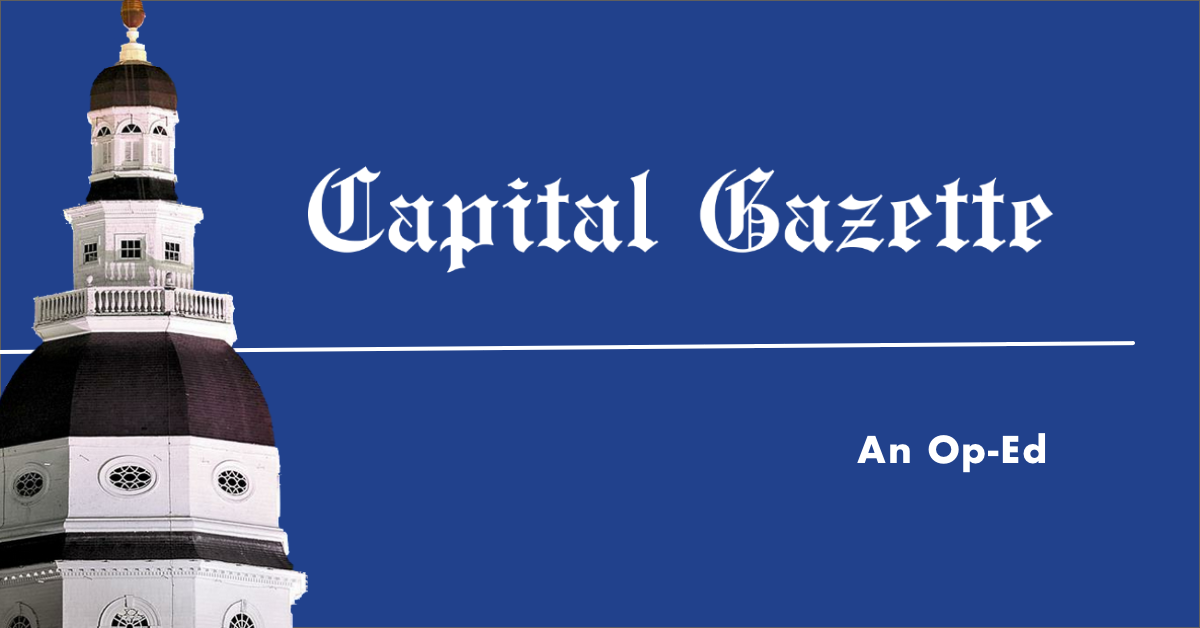 Rifts and fissures afflict both of the two major political parties. In the Republican Party, the breaches are glaring. In the Democratic Party, the fault lines have subsided but persist.

Why should we care?

Because the discord and dysfunction to which we have all borne witness in recent years, not only between the two parties but also within them, has an explanation that provides both a path and a hope for seeing a healthier political dynamic in the coming years.

The explanation? Absence of a distinct guiding principle within either of the two major parties.

For the Republican Party, Bushism prevailed for decades, content to tell us what it was against but failing to say what it was for. Sustained by such thin gruel, Bushism yielded anemically to Trumpism, which is naught but tribalism animated by a cult of personality.

Now, we witness Romneyism / Hoganism attempting a reprise of Bushism via 1) a style of civility (which is certainly welcome but does not reach the level of being a principle), and 2) a program of compromise.

In service to what principle is the compromise? Indiscernible to date, unless we want to be either entirely ungenerous about motives or fatuously satisfied with platitudes.

The point of which is not to scoff at political civility and principled compromise in order to get things done. Indeed, we need those.

The point of which, rather, is that civility and compromise in absence of an over-arching principle will not allow voters to be confident as to 1) what leaders and parties (any of them) might actually do when invested with government power, and 2) what they might decide and impose in unforeseeable future events such as the pandemic.

These days, it is really quite impossible to say what the Republican Party is. Maybe they should try actual conservatism? Which, whatever one might think of it, would at least be a recognizable identity, provided it were coherently expressed and consistently pursued.

The condition of the Democratic party has not been much better, even giving due respect to its present unity.

For years leading into the 2020 general elections, the party was riven by contests between its Establishment Liberals and its Progressive Left. That which brought these two factions together was not sudden alignment on principle and policy in 2020 but rather savvy determination to seize the political opportunity that had been both manufactured by them and gifted to them, namely Trumpism.

Which is to say that, in no small part due to circumstance, the Democratic Party can indeed now be regarded as a party of principle, the principle being: Rapid achievement of social justice by means of aggressive government action.

Which again, whatever one might think of it, is a distinct identity, even if it is not really the identity under which the party ran and won in 2020. The question for the party will be whether its majorities (which are slim indeed at the federal level) can hold, once the newly found identity is more broadly understood.

Libertarian Party: The Party of Principle

Meantime, I would point to my own chosen party, the Libertarian Party, as another party of principle, the longtime principle being: Rejection of the initiation of force to achieve social or political goals.

Which yet again is not a principle that will appeal to all but is certainly a statement for 1) aligning and energizing party activists, and 2) presenting a distinct identity and option to voters at large.

Why make the case for principle within parties?

Because at a time of widespread dissatisfaction with politics in America — a record 62% of adults now supporting the rise of a third party (Gallup, January 2021) — that which we need is more competition amongst parties and more choice for voters. Civility being requisite amongst the competitors. Principle being requisite for the parties.

In the coming years, the foregoing is what all citizens truly devoted to democracy should seek and insist, whether they be influencers, reporters, editors, producers, professors, civic activists — or most important of all, regular voters.

This op-ed was written by David Lashar and published by the Capital Gazette on February 27, 2021.

A Libertarian Black Agenda By David Lashar, Libertarian Party candidate for Maryland Governor Born in 1963 between MLK's Letter from a Birmingham Jail and his I Have a Dream...
Read More

Information technology has not been a hot topic during this legislative session [in 2019... see below for my 2021 update], not even a tepid one. But maybe it should be,...
Read More